Adding graynotes to your work

Graynotes are private annotations that you can add to your composition as you work in order to retain important thoughts for later. Annotations are not visible in the final document and take up no space on the page.

As your composition takes shape, nascent ideas sometimes need to be set aside to be developed later on. Graynotes can be used to keep these ideas in your manuscript, close to the point where they will eventually be needed.

Terminal graynotes are the simplest to apply — just type two forward-slashes //, and all trailing words on the same line become an annotation, like this:

Multiple lines can be designated as remarks by surrounding them with /* ... */:

When two people are working on a document and they want to record remarks and replies, they can "sign" their notes by prefacing it with a dot signature. Replies can be explicitly marked as such using special /+ ... +/ doppelmarks. For example:

When content or artwork is not ready yet, but you have a designated place for it in the manuscript, you can mark it with special placeholder syntax using /? ... ?/ doppelmarks. For example: 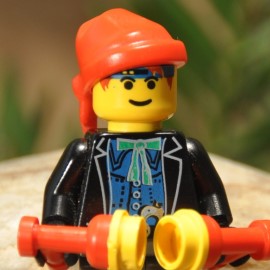 Adding graynotes to your work