In scholarly works important concepts, when not original, need to be attributed, but getting citations right is an error-prone task.

BLUEPHRASE has special citemark notation to solve this problem. Each attribution consists of a short reference citation that appears in the body-matter, and a full citation that appears in the back-matter together with other citations. Both of these can be kept together, at the point in your manuscript where the attribution is needed, using phrasing surrounded by curly-brace doppelmarks that look like this {{ ... }}.

Inside the doppelmarks, are two delimited expressions:

Here's an example of citemarks:

When this BLUEPHRASE is compiled, the emitted HTML contains the interscribed expression, with a hyperlink to the full citation, which appears elsewhere. Here's how the example would be emitted:

The adjunct expressions from all of the citemarks in your manuscript are gathered together and emitted where a build pragma occurs. Citations can be ordered alphabetically, or in the order that they occur within the body-matter. Here's what it might look like:

Then, the relevant portion of the emitted output (ignoring all other citemarks, for brevity) would look like this:

Each full citation is hyperlinked back to the place in the body matter where the attribution was first made. 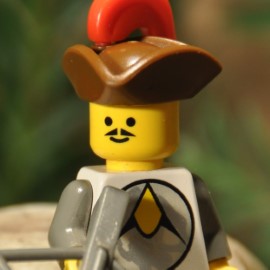