The sane way to build a glossary of terms

BLUEPHRASE has special glossmark notation to aid in this preparation. The first time any uncommon word is used in a manuscript, the author delimits it using special vertical-bar doppelmarks that look like this || ... ||.

Inside the doppelmarks, are two delimited expressions:

Here's an example of glossmarks:

When this BLUEPHRASE is compiled, the emitted HTML contains the interscribed expression, with a hyperlink to its definition, which appears elsewhere. Here's how the example would be emitted:

The adjunct expressions from all of the glossmarks in your manuscript are gathered together and emitted where a build pragma occurs. Glossaries can be ordered alphabetically, or in the order that they occur within the body-matter. Here's what it might look like:

Then, the relevant portion of the emitted output (ignoring all other glossmarks, for brevity) would look like this:

Each definition is hyperlinked back to the original place in the body matter where the word first occurred. 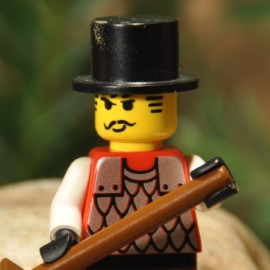 The sane way to build a glossary of terms