When it comes to word processors, it seems like bulleted lists are never quite right — there's always a bit too much fiddling around with the paragraphs above and below. And nested lists? ... forget it!

BLUEPHRASE has one of the simplest methods around to create bulleted lists, and you can always get it right the first time.

Here it is in glorious text/blue ...

... and its equivalent in text/html:

Ordered lists are just as simple. Here's an example that shows off how easily nested lists can be created.

... and it's equivalent in text/html:

In both of the examples, note the implied <li> tags. With BLUEPHRASE, there's almost never a need to explicitly type an li ! 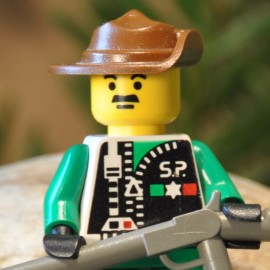